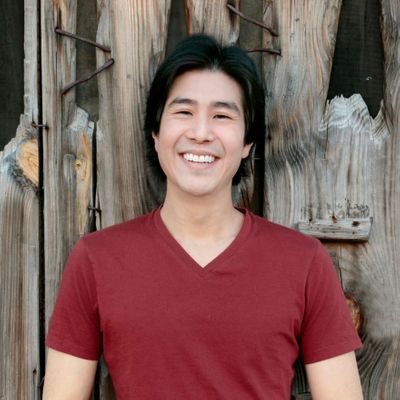 Ramey Ko is the principal attorney of The Ko Law Firm, PLLC, a community-oriented firm serving small and family-owned businesses and entrepreneurs. He previously practiced housing and domestic violence law with Texas RioGrande Legal Aid and the Texas Advocacy Project. In 2010, Ramey was appointed the first Asian American judge in Austin and served as an Associate Municipal Judge through 2013. He previously lectured in Asian American Studies at the University of Texas at Austin and taught Business Law and Ethics to MBA students at the Texas Health & Science University College of Business Sciences.

From September 2010 to May 2014, Ramey served on President Obama's Advisory Commission on Asian Americans and Pacific Islanders, which advised the Executive Branch on how to better serve the AAPI community. He also previously served on the Austin Public Safety Commission and chaired the Commission on Immigrant Affairs, and he is a founding member of the Austin Asian Behavioral Health Network. His prior board experience includes Six Square: Austin's Black Cultural District and NARAL Pro-Choice Texas, and he is Chair Emeritus of the Austin Asian Community Health Initiative, Inc. Ramey loves cooking, trivia, and serving as Dungeon Master for his tabletop roleplaying group. He lives with his wife, Lauren Alexander, and their dogs, Mycroft and Peanut, and their cat, Frangipane.