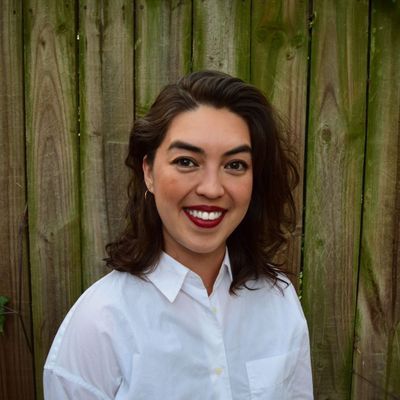 Elexia A. Gonzalez Lowe, LCSW (she/they) is a social worker and psychotherapist in the Austin area. Elexia currently serves in a variety of roles as a psychotherapist in private practice, a diversity coach for individuals and organizations, an instructional team member for Columbia University in the City of New York School of Social Work, and as a psychiatric social worker at Ascension Seton Behavioral Health. Elexia holds a Master of Science in Social Work from Columbia University in the City of New York and a Bachelor of Science in Social Work and Bachelor of Arts in Ethnic and Gender Studies from the University of Texas at Austin.

As the daughter of an Asian immigrant and as a 1.5 generation biracial, Asian-American, Elexia has experienced first-hand the challenges to accessing resources and inclusion in culturally-relevant services. Elexia is grateful for the opportunity to make an impact through her involvement at AACHI and collaboration with the passionate board of directors and AACHI stakeholders.